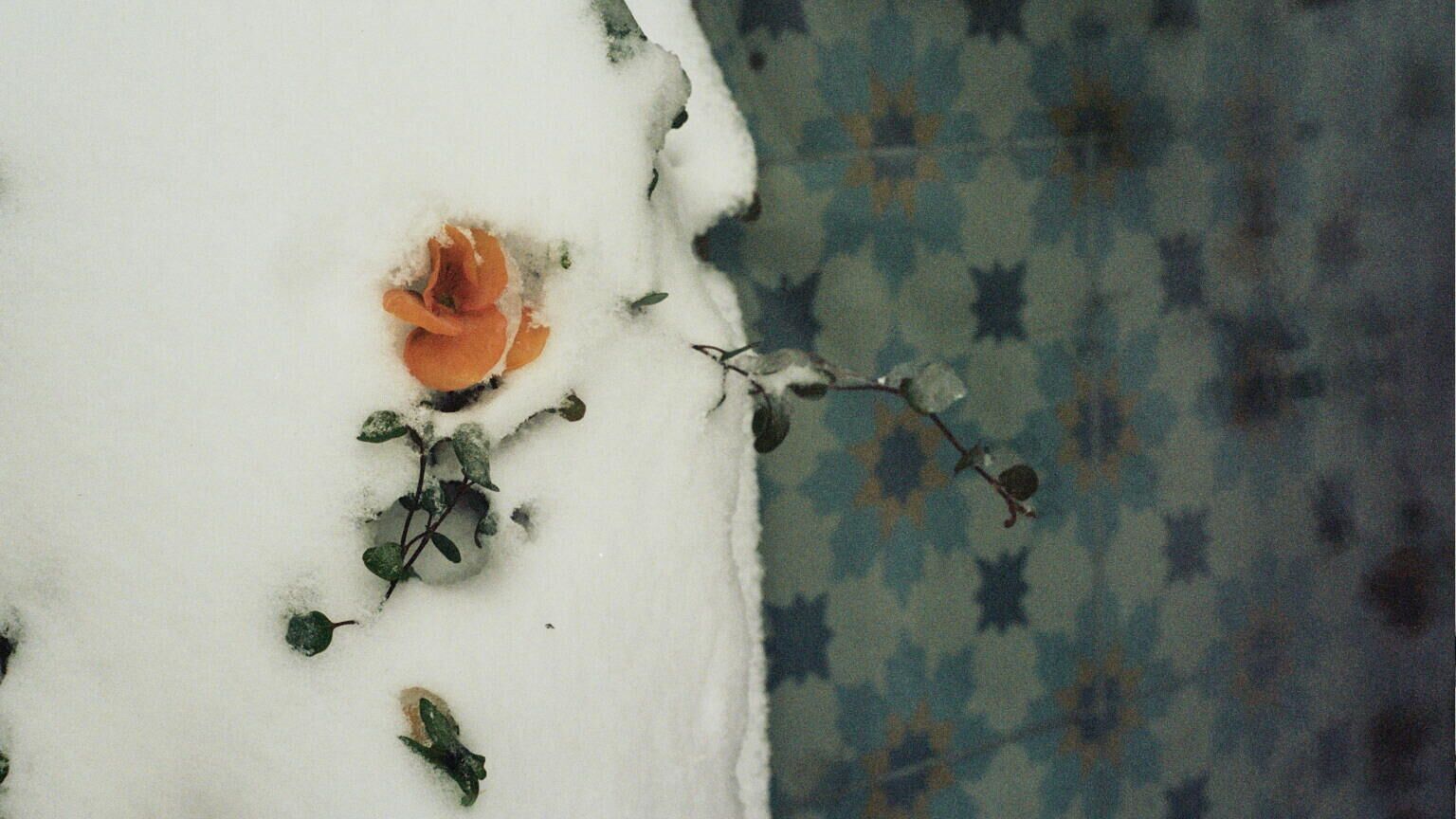 MISSA MATER SOLA (literally: 'mass about the lonely mother; mass about only the mother') is a second theatrical mass by composer and theatre maker Timo Tembuyser. After a first mass about the sinner, MISSA MATER SOLA focuses on the mother figure, accompanied by a six-member son choir — six young men on their way to an adult voice. In the absence of the Father, the Goddess is sung together after millennia of female oppression. In collaboration with dance legend Fumiyo Ikeda as the mother of the community of performers, the mother-son relationship is explored as a physical act of giving and receiving, of carrying and being carried. For example, MISSA MATER SOLA is both a choir concert and a dance performance. Accompanied by a young flautist on the sidelines, we are working towards a new Stabat Mater Gloriosa: an ode to the power of the feminine, in each of us.

Timo Tembuyser (1991, BE) is a performer, singer, composer and theatre maker. He graduated in 2019 from the performance program of the Toneelacademie in Maastricht and trained as a singer at the Rotterdam Conservatory of music. In that combined study, he began to develop his own method for an ensemble of voices. Before his theatre studies, Timo completed the Master's programme in Architecture and Urban Design at Ghent University in 2014, where he investigated the interaction between theatre and the space in which theatre takes place.

As an autonomous maker, Timo develops concepts in which singing together symbolizes living together. A community of performers and audiences learns to speak and understand a common language, despite and thanks to its differences. The performances are spaces in which the encounter between performers, audience and space take centre stage — call it musical theatre architecture. New polyphonic compositions weave the different perspectives together as equal melody lines. Each performance is a new search for harmony, friction and silence. He is currently developing his work within the production triangle PLAN Brabant/Festival Cement, Muziektheater Transparant Antwerpen and Productiehuis Theater Rotterdam.

In addition to his own work, together with director Naomi Steijger, the project Concrete Voices was born, a life's work in which they transform the residents of nine apartment buildings in nine world cities into a grand virtual choir. Another ongoing collaboration is with Hélène Vrijdag, in which the research of the singing community focuses on the duet between two voices, and on the binary (gender) associations that their dialogue entails.

In addition, Timo likes participating in the work of other makers within the fluid music theatre landscape.